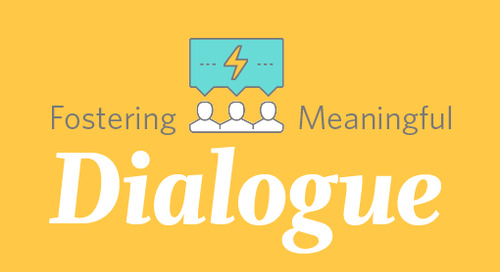 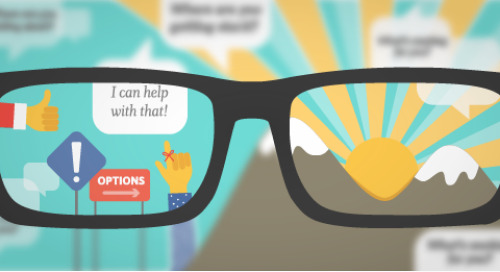 3 Benefits of a Coaching Culture—as an Intern Sees It

Before working at InsideOut Development, this intern had never even heard of a “coaching culture.” Now he s... 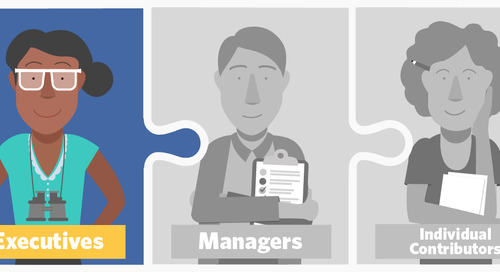 Training managers on a coaching approach is just the start of a lasting coaching initiative. You need a coaching culture where executives are an integral part of the coaching process. 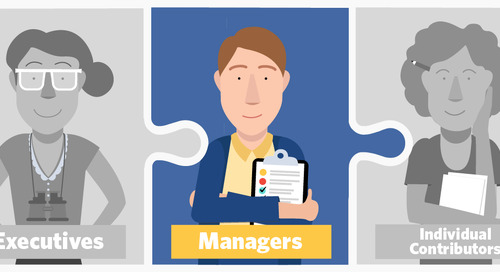 Building a Coaching Culture Starts with Your People Leaders

Have you considered how to make coaching stick for everyone in your organization—from execs to individual contributors? Learn how being a coach benefits managers and how to engage them in coaching. 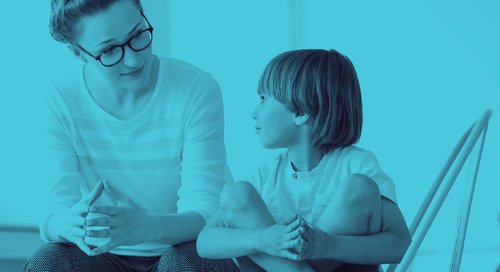 There's Life Outside the Workplace

The GROW® Model does a lot of improve performance within the workplace, but it can also improve personal relationships and spark personal development. Read personal stories from real clients. 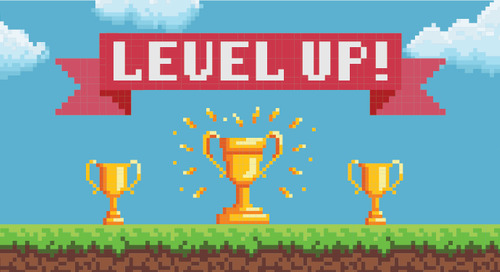 The Secret to Managing Gen Z—Think Like a Gamer

Generation Z—the first “fully digital” generation is now entering the workplace, and managers are scrambling to figure out how to train and retain them. Try thinking like a gamer. 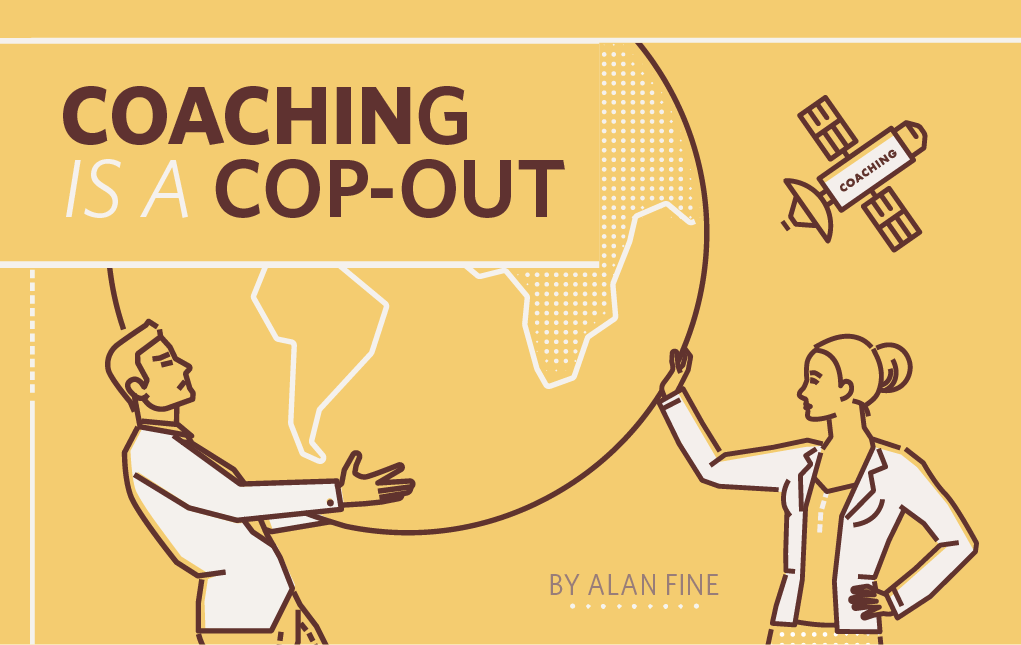 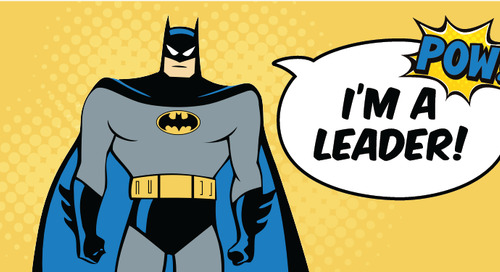 Batman is not usually looked to as an exemplary leader. But great leadership lessons can be found in unlikely places. Here are 5 great lessons we’ve learned from the “Dark Knight” over the years. 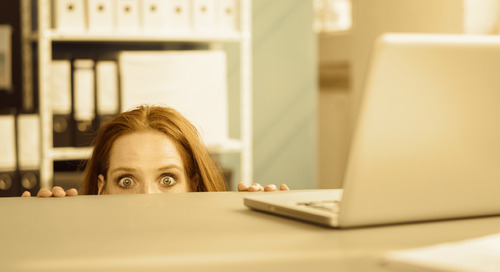 Coaching is a powerful tool. But when it’s done wrong it can destroy trust, lead to resentment, reinforce insecurities, and foster inaction. Learn 4 ways coaching can go wrong and how to do it right. 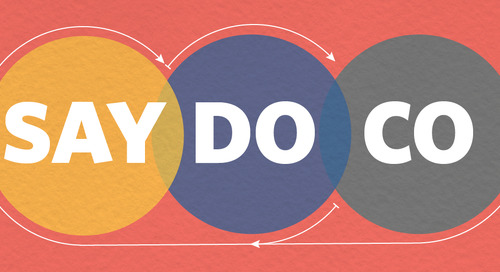 How to Build Organizational Ownership and Accountability

Ownership and accountability have a lot in common, but they aren't synonyms. Discover the difference between these two critical elements of performance and how to develop them in your organization. 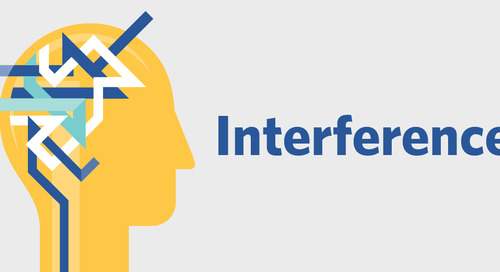 Interference: The Impediment of Performance

The GROW Model Performance Wheel identify how to performance. But their success is impacted by one crucial element of performance: Interference. 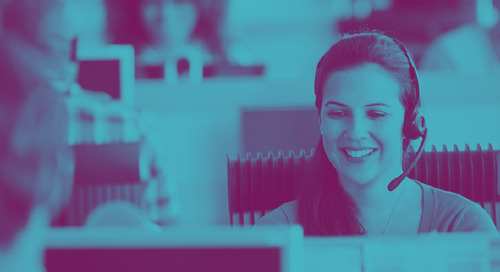 How to Use InsideOut Coaching in Call Centers

Employees are the fundamental cornerstone of a call center, and the high turnover rate indicates just how difficult engaging employees can be. Engagement comes from a fulfilling culture. 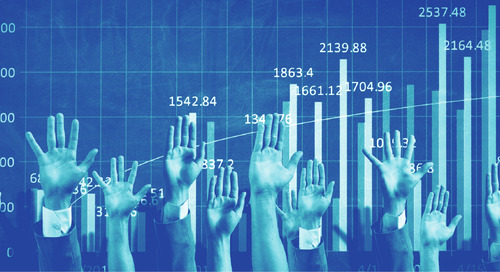 How to Use InsideOut Coaching for Sales Leaders

InsideOut Development provides a process to improve performance. This isn’t meant to replace your sales methodology, but to complement it. Learn how to use InsideOut Coaching for sales in this blog. 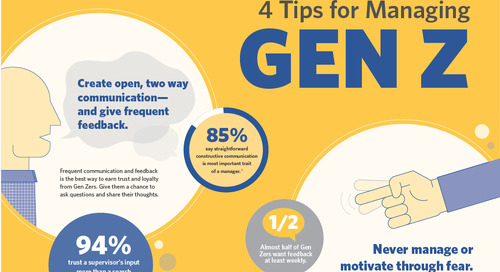 11,000 new Gen Zers enter the workforce every day. Like every other generation, Gen Z has a unique perspective and expectations for the workplace. Learn how to lead them in this infographic. 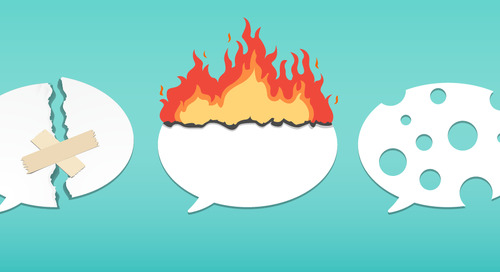 Use this blueprint to learn how to have terrible conversations with your team. Along the way, you may also discover some strategies that really work. 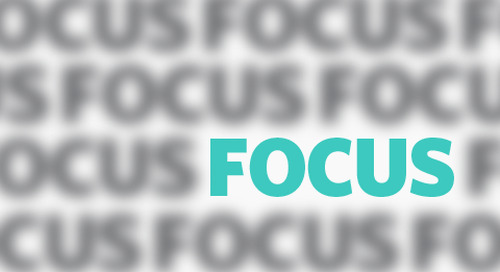 Knowing you're capable of success is not the same as knowing how to reach it. There are many ways to foster achievement, but there is one not-so-secret key to success. Focus. 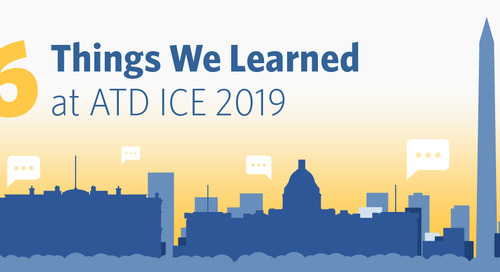 ATD ICE is considered the world’s largest conference for HR/L&D professionals. Everyone leaves inspired and equipped to take action. Discover what we learned from speakers like Oprah and Seth Godin. 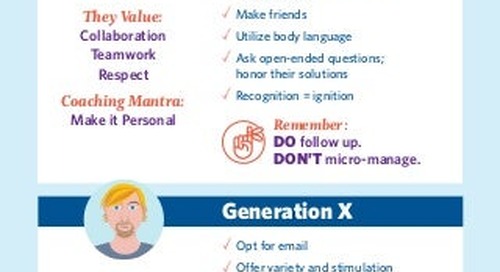 Coaching Any Generation: A Pocket Guide for Managers and Mentors

Check out this infographic to learn what people from every age group need to deliver their best work, whether they’re 18 or 80—updated with the latest information you should know about Generation Z. 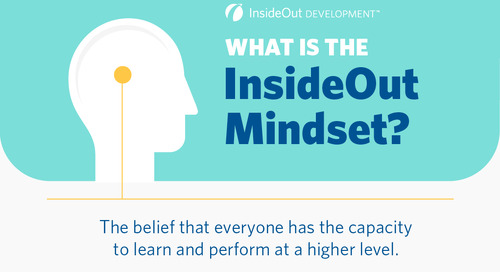 What is the InsideOut Mindset?

Any attempt to improve human performance starts with the InsideOut Mindset. People have the capacity to learn and perform at a higher level. It’s a manager’s job to draw out that high performance. 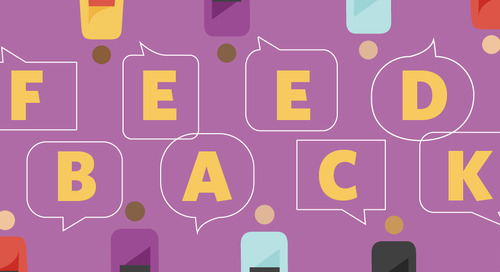 How to Make It Safe for Employees to Give Feedback

Most organizations make feedback a priority. But not all leaders create an environment where employees feel safe to give open and honest feedback. Use this blog to get great 360 employee feedback. 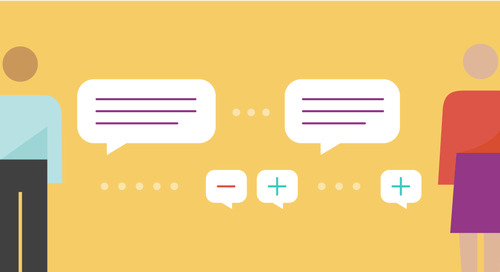 How to Make It Safe for Employees to Receive Feedback

Employees want feedback, but that doesn't mean you can give feedback any way or any time. Feedback is most effective when your employees feel safe. 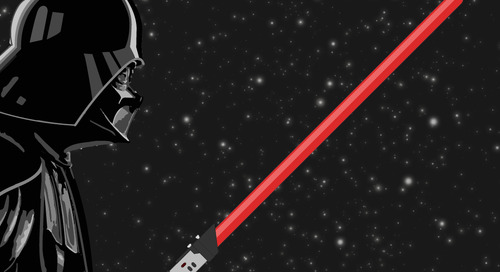 The colorful characters in the Star Wars saga learn many lessons on their adventures in a galaxy far, far away, but perhaps the most valuable lessons they instill are examples of leadership prowess.